“Charity and love are the same -- with charity you give love, so don't just give money but reach out your hand instead.”-  St. Teresa of Calcutta

“No one has ever become poor by giving” - Anne Frank

Our faith calls us to love God and to love our neighbours, especially those who are suffering.

As Catholics we believe in that everybody is made in the image and likeness of God and that nobody should be excluded from the wonderful gift of God’s creation because God loves us all unconditionally.

It is for this reason that we work tirelessly at Christ the King in order to serve others through charitable outreach.

Each year during Lent every class thinks creatively to generate a fundraising idea to raise money for those less fortunate than ourselves.

We also have a whole-school theme day each Friday in addition to a raffle and we donate this money to a different charity or charities.

One of the most popular events is always ‘Soup and A Roll’ which is run by Year 6 on each Friday during Lent and is always well attended by staff, family members and members of Christ the King Parish.

In recent years, through the generosity of those in our school community, we raised enough money for the Mary’s Meals charity to be able to sponsor Duawo Komeh Primary School in Liberia. This meant that all 104 pupils at this school were provided with a hot meal of vitamin-enriched maize porridge or rice and peas for a whole year! 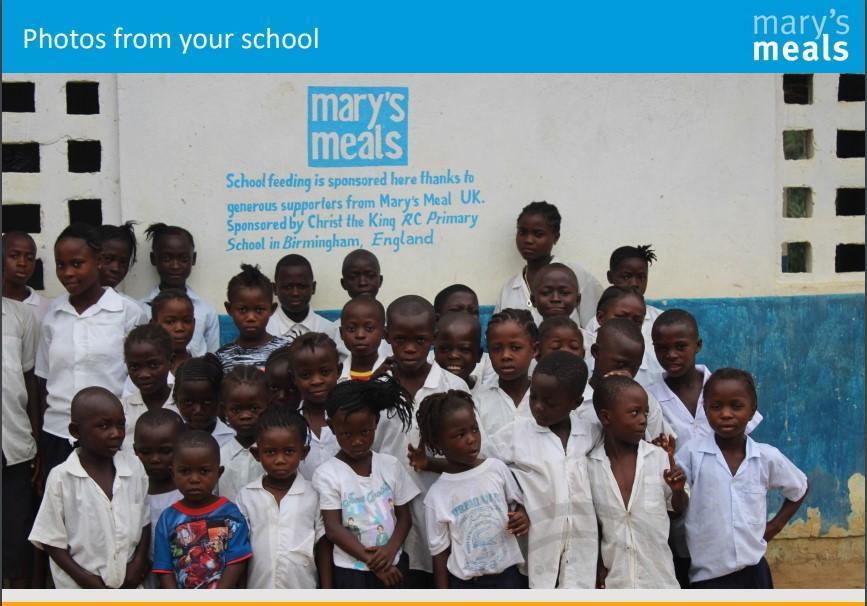 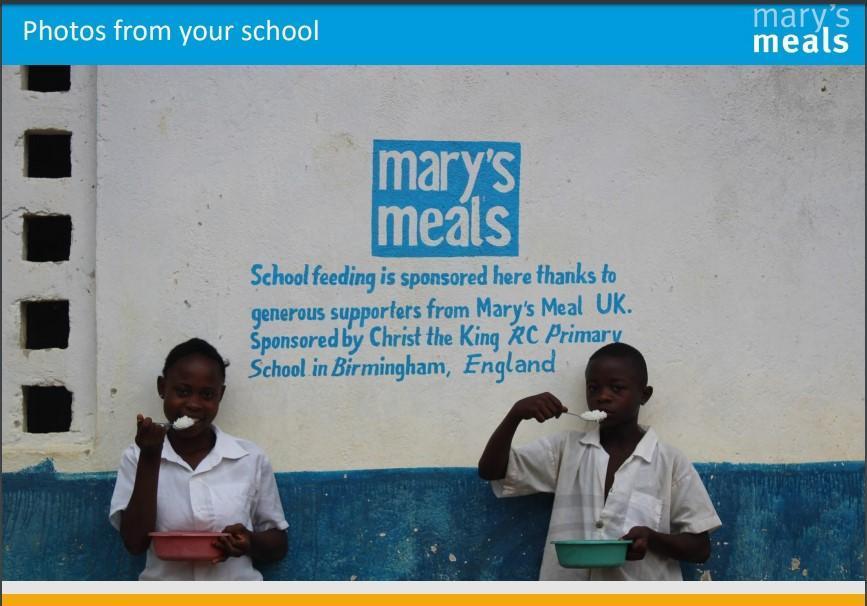 We have also supported the Kareebi Missionary Institution in Uganda. In addition to sending money to assist them in their work with the poorest communities in Uganda, children donated their old football shirts and Mr Gutteridge delivered these to the extremely grateful children in Uganda. 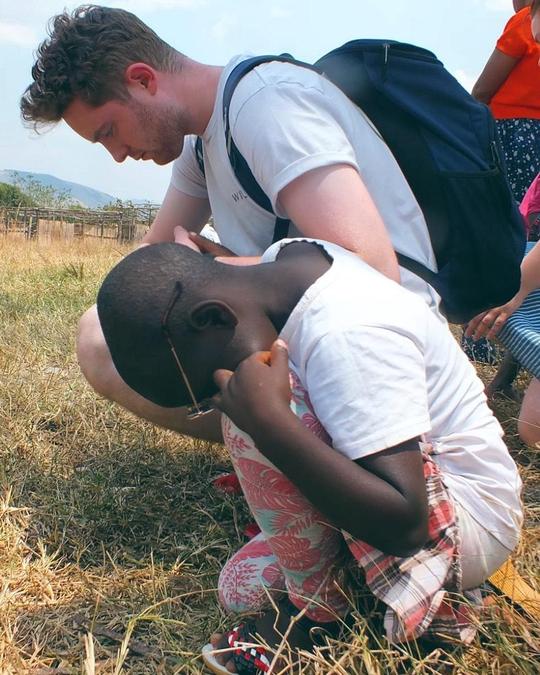 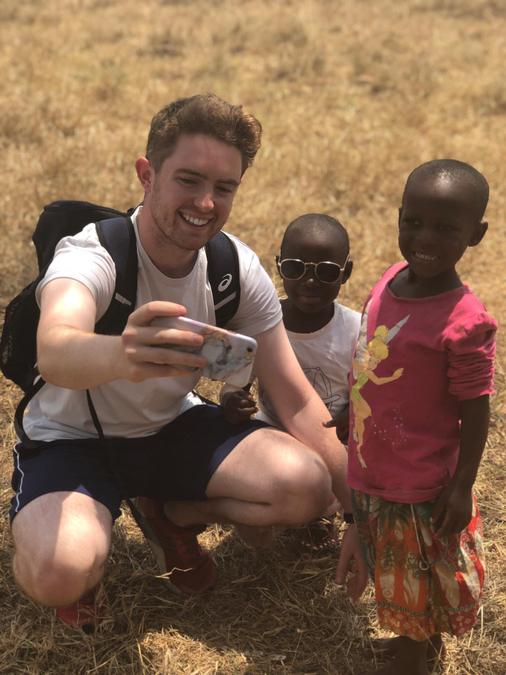 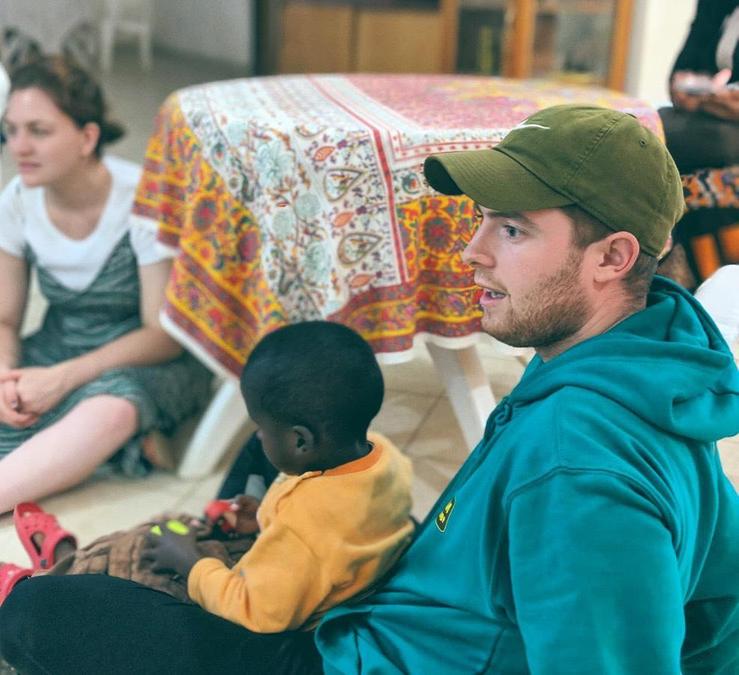 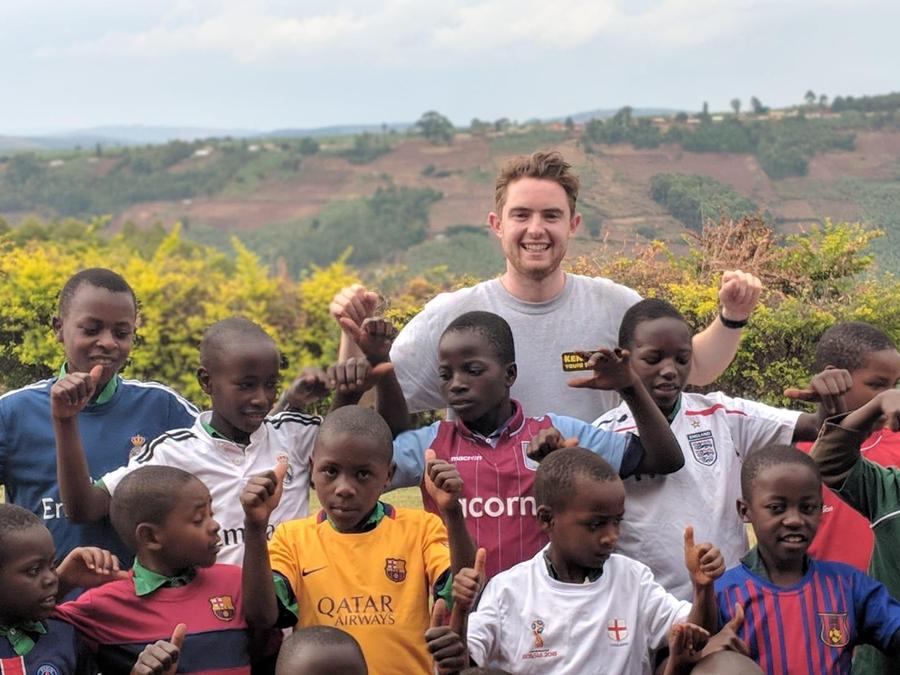 Another international project that we have supported is the Chengeta School Project in Zimbabwe. We were able to fund solar panels to be installed on the roof of a secondary school to create power for them to use donated goods such as laptops to support them in their education. 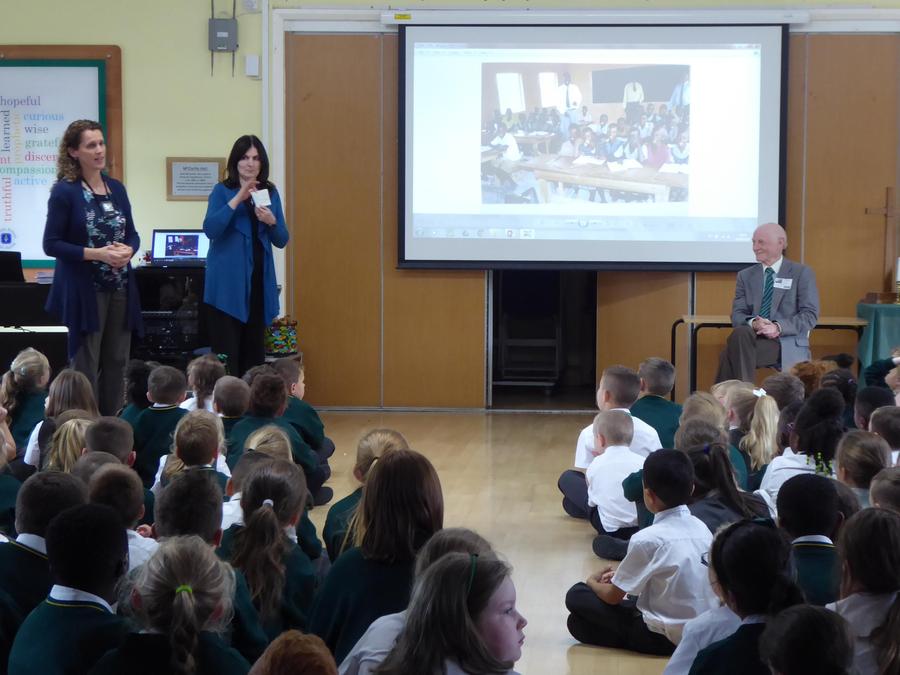 We also support U.K based charities such as the St. Vincent de Paul Society and The Birmingham Children’s Hospital, where our choir performs each year during Advent. 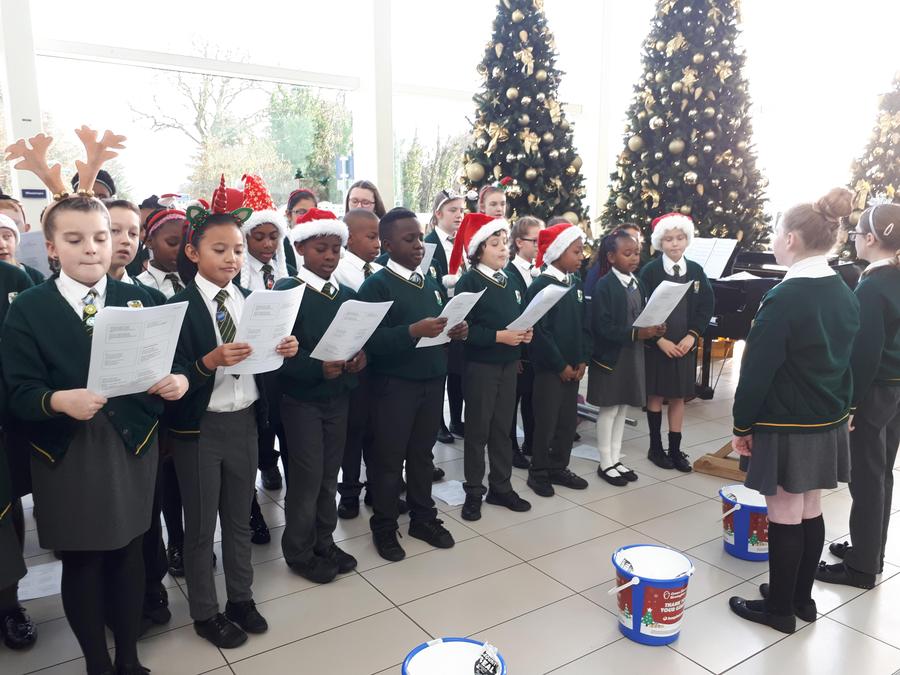 Annually, we also raise money for the Fr. Hudsons Good Shepherd Appeal and look forward to attending the Mass of Thanksgiving at St. Chad’s Cathedral each year. 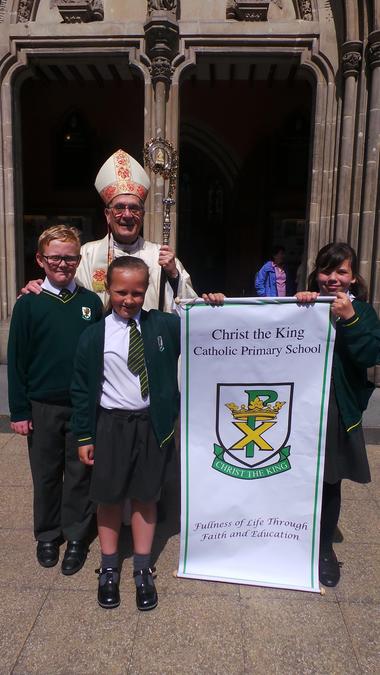 We have a close relationship with St. Chad’s Sanctuary and staff and visitors there are consistently amazed at our children’s generosity when donating goods for the Harvest in the Autumn Term. The children love delivering all of the items of food and clothing gathered and are always share what they have witnessed at the Sanctuary and the good work that they do with their friends. 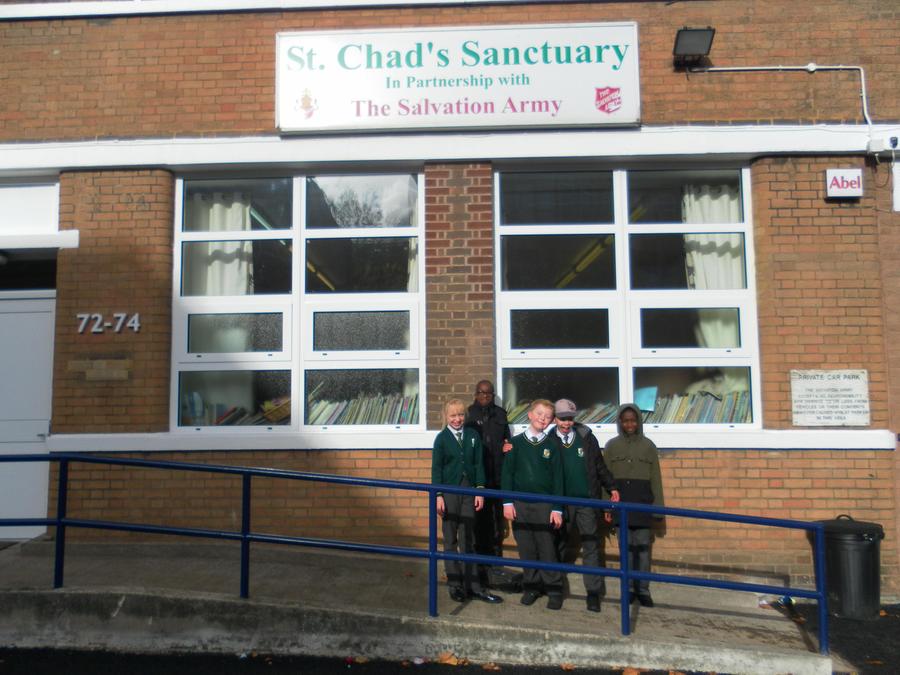 Staff members lead by example and in 2018-19 embarked upon a ‘Learning Through Encounter’ programme with St. Chad’s Sanctuary. This involved all staff visiting this incredible facility and working with some of the refugees and asylum seekers whose lives are being saved by this charity.

In addition to this, some members of staff also supported Cardinal Wiseman School in their ‘sleepover’ in aid of St. Basils.