St. Andrew is Class 1's special friend in heaven who they ask to watch over them. His feast day is on 30th November so we helped Class 1 to lead a whole school Mass to celebrate their Class Saint.

Andrew, like his brother, Simon Peter, was a fisherman and he was one of Jesus' first disciples.

It is believed that after Our Lord ascended into heaven, St. Andrew preached the Gospel in Greece.

He is also said to have been put to death on an 'X' shaped cross: however, unusually, he was tied to the cross instead of being nailed to it and he suffered like this for two whole days before he died.

St. Andrew is also one of our School Houses and also the patron saint of Scotland. 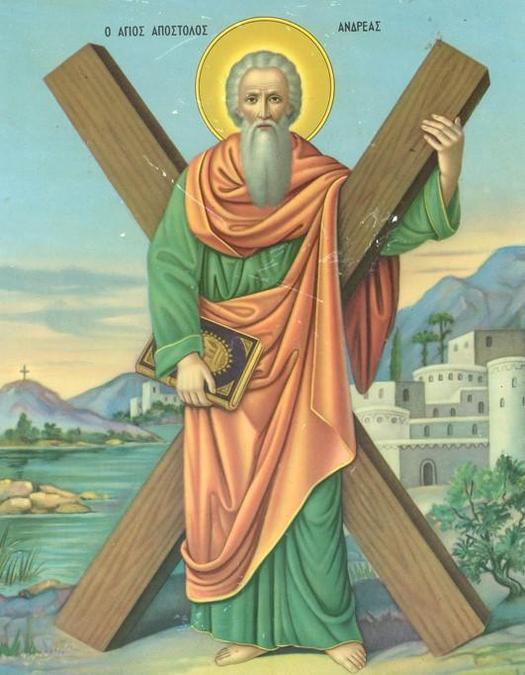