Today, Year 6 led the whole school in their Confirmation Celebration Mass after receiving Confirmation the Thursday before. The Mass also celebrated the Feast Day of St Alyosius Gonzaga who is the patron saint of youth. When he was five, Aloysius was sent to a military camp as his father wanted him to become a great military leader. However, his mother wanted him to become a priest.  Aloysius did actually receive a called from God to become a Jesuit Priest. He nursed patients in a Jesuit hospital, washing them and making their beds. Unfortunately, Aloysius caught a disease while serving in the hospital. Even though he was weak, he maintained his great discipline of prayer, knowing that he would die, which happened three months later, at the age of 23.

Aloysius is a great role model for us, he proved that no matter how young you are you can make a difference. 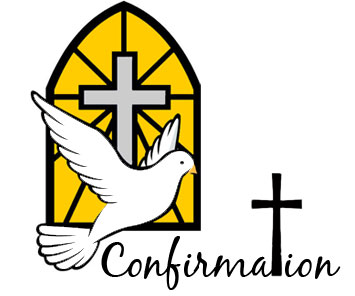